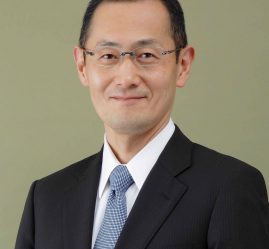 Professor Shinya Yamanaka is most recognised for his discovery of induced pluripotent stem (iPS) cells, which are differentiated cells that have been reprogrammed to the pluripotent state. He is the director of the Center for iPS Cell Research and Application (CiRA), which was founded in 2008 in response to his discovery, at Kyoto University, and a senior investigator at the Gladstone Institutes in the United States.

He was an orthopaedic surgeon, earning his MD in 1987 from Kobe University. After receiving a PhD in 1993 from Osaka City University (OCU), he went to the Gladstone Institutes as a postdoctoral fellow, where he first learned genetics and the use of embryonic stem cells. In 1996, he returned to Japan and has since continuously researched pluripotency. After serving as a faculty member at OCU and Nara Institute of Science and Technology, he has been a professor at Kyoto University since 2004.

The awards and honours he has received include the Albert Lasker Basic Medical Research Award, the Kyoto Prize in Advanced Technology, the Wolf Prize in Medicine, the Imperial Prize, the Japan Academy Prize, the Order of Culture (Japan) and the Nobel Prize in Physiology or Medicine. 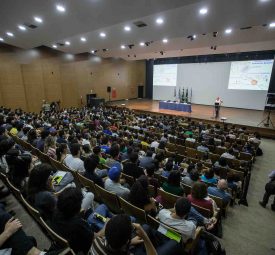 Was it difficult to balance the needs of your career and your wife’s career? 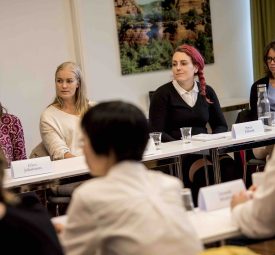 How should I respond to unexpected results?

Do you still do experiments? 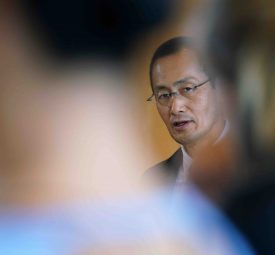 What do you look for when recruiting people for your lab? 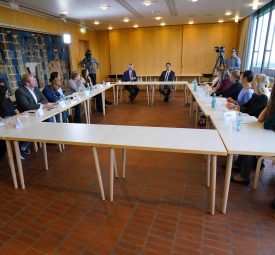 Is it better to gain broad skills in the lab or become an expert in one technique? 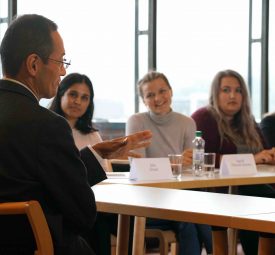 Is it valuable for clinicians to spend time in the lab? 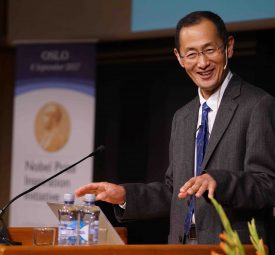 What can failures teach us? 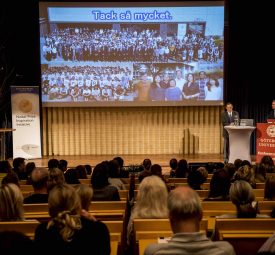 Were you keen to publish your early work on stem cells? 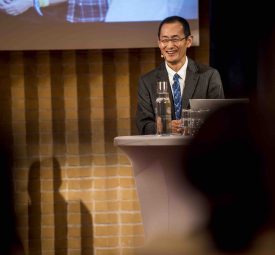 What’s your advice for scientists setting up their first lab?

How effective is our peer review system?

Do you have advice for dealing with failure?

Did you always believe that your stem cell experiments would work? 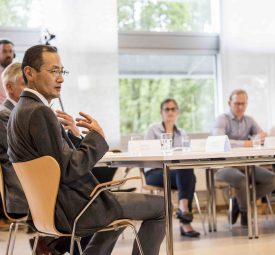 What role do researchers play in ethical debates about science?