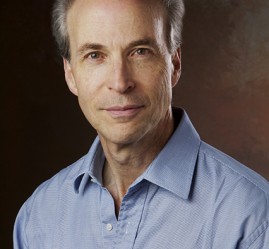 Dr. Roger Kornberg is Winzer Professor in Medicine in the Department of Structural Biology at Stanford University.  He received a B.A. degree from Harvard in 1967, a Ph.D. degree in chemistry from Stanford in 1972, and was a professor at Harvard Medical School before moving to Stanford in 1978.

He has received many awards, including the Welch Prize (2001), highest award in chemistry in the United States, the Leopold Mayer Prize (2002), highest award in biomedical sciences of the French Academy of Sciences, and the Nobel Prize in Chemistry (unshared, 2006).  He is a member of national academies in the US and Europe and a recipient of honorary degrees from universities in Europe and Israel.

His longest and closest collaborator has been his wife, Professor Yahli Lorch.  They have three children, Guy, Maya, and Gil. 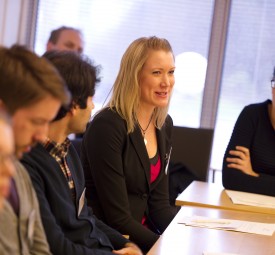 How do you know if a science career is for you? 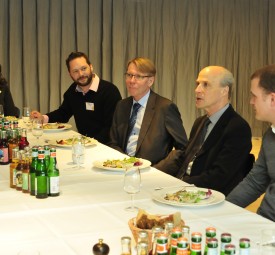 Do you have any major concerns for today’s young researchers?

How have things changed for young researchers? 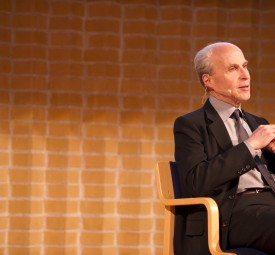 What is your definition of a great scientist?

How do you measure your own progress? 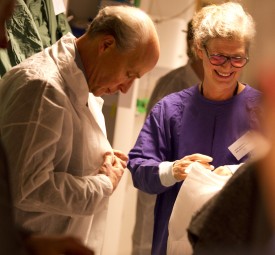 Is it a good time to be a scientist? 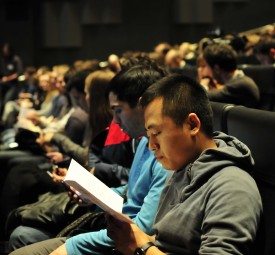 Is it possible to be a good scientist part-time? 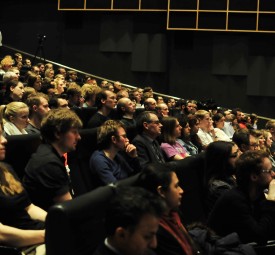 How do you approach paper-writing? 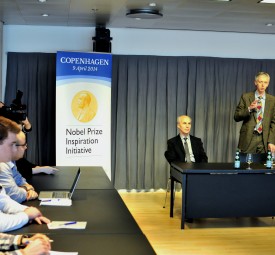 How important is language in the sciences? 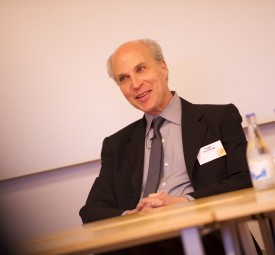 Can you describe a eureka moment? 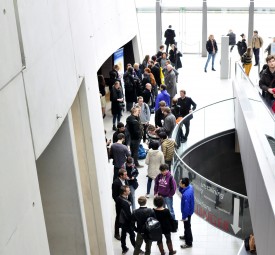 What should you do when you get stuck? 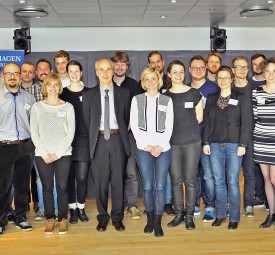 How do you choose a research question?

What motivates you in your career?

Did your father guide your scientific career? 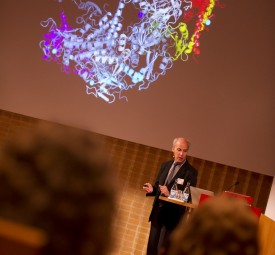 Should young scientists look up to Nobel Laureates?