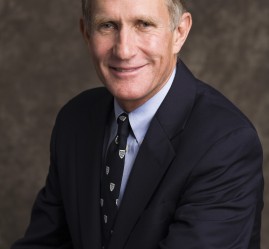 A native Minnesotan, Peter Agre studied chemistry at Augsburg College (B.A. 1970) and medicine at Johns Hopkins (M.D. 1974). Following Internal Medicine Residency at Case Western Reserve University Hospitals of Cleveland and Hematology-Oncology Fellowship at the University of North Carolina at Chapel Hill, Agre joined the faculty at the Johns Hopkins School of Medicine where his laboratory became widely recognized for discovering the aquaporins, a family of water channel proteins found throughout nature and responsible for numerous physiological processes as well as multiple clinical disorders. Following a term as Vice Chancellor at Duke Medical Center, Agre joined the Johns Hopkins Bloomberg School of Public Health in 2008, where he is University Professor and Director of the Malaria Research Institute and Program Director of the NIH International Center of Excellence in Malaria Research for Zambia and Zimbabwe.

Agre shared the 2003 Nobel Prize in Chemistry with Roderick MacKinnon “for discoveries concerning channels in cell membranes.” Agre has received additional honors including the Distinguished Eagle Scout Award from the Boy Scouts of America. Agre is a member of the National Academy of Sciences and the Institute of Medicine; he is past-Chair and member of the Committee on Human Rights of the National Academies.
Scouts of America.  From 2009-11, Agre served as President and Chair of the Board of Directors of the American Association for the Advancement of Sciences and led scientific diplomacy visits to Cuba, Democratic Republic of Korea (North Korea), and Myanmar (Burma). Agre and his wife Mary, a teacher, and have four grown children.

What makes a great scientist?

Is dedication the key to success in science? 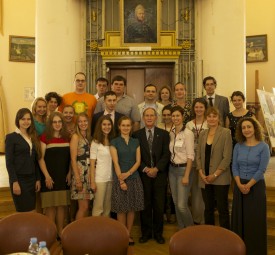 Can you recommend a paper as a model for how to write? 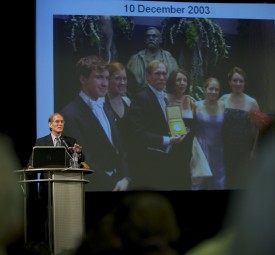 What is the secret to running a successful lab?

Have you ever had any heart breaking moments in the lab?

How do you pick people to work in your lab?

How important is a good command of English?

How do you encourage your students to become independent scientists? 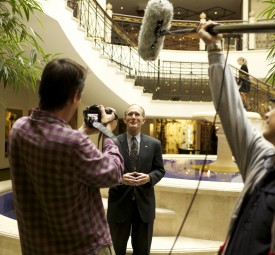 Peter Agre sings ‘The Elements’ to in St Petersburg

What have you been doing since being awarded the Nobel Prize?

Do scientists have a responsibility to communicate their work? 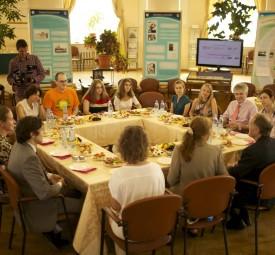 Were you exposed to science as a child?

Did you ever think you’d be awarded a Nobel Prize? 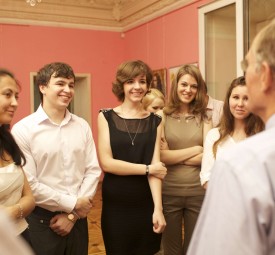 How did you pick your research topic?