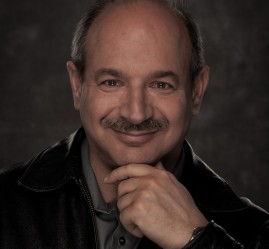 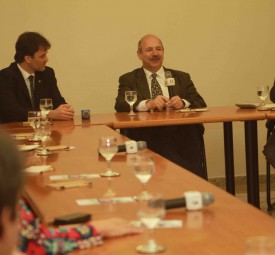 Is important to publish in the top journals? 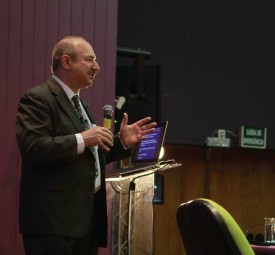 What makes a good grant proposal?

Should I work only on a single project?

How do you manage a lab with 70 people in?

How do you recruit people for your lab? 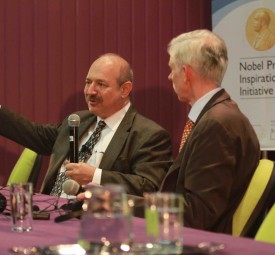 What’s your advice for young scientists?

How did you hear about your Nobel Prize?

What do you think of America’s system for awarding grants?

What’s your view on the academic career system? 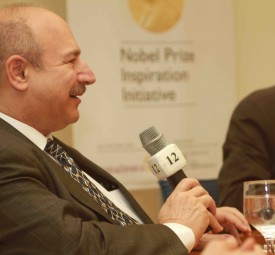 How should institutions judge post-doc applicants?

Do people work less now that lab techniques are faster? 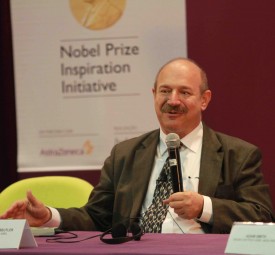 Do you prefer unbiased or hypothesis-driven research? 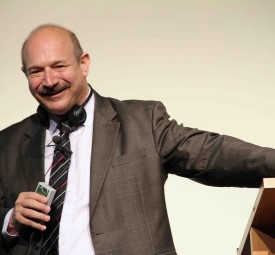 How hard is a career in science?

What’s your opinion on publishing in high impact factor journals?

What kept you going when things didn’t work?