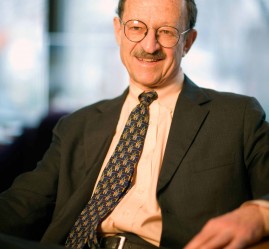 Harold Varmus MD, co-recipient of the Nobel Prize in Physiology or Medicine 1989 for studies of the genetic basis of cancer, has been the Lewis Thomas University Professor of Medicine at the Meyer Cancer Center of Weill Cornell Medicine, Cornell University, since April 2015.  Previously, Dr Varmus was the Director of the National Cancer Institute for five years, the President of Memorial Sloan-Kettering Cancer Center for ten years, and the Director of the National Institutes of Health for six years.

He is a member of the US National Academy of Sciences and the Institute of Medicine, and is involved in several initiatives to promote science and health in developing countries.

The author of over 350 scientific papers and five books, including a memoir titled The Art and Politics of Science, Dr Varmus was a co-chair of President Obama’s Council of Advisors on Science and Technology, a co-founder and Chairman of the Board of the Public Library of Science, and chair of the Scientific Board of the Gates Foundation Grand Challenges in Global Health. 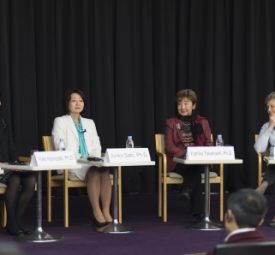 Do you think we have a good understanding of what cancer is?

Can we judge a researcher based on publication in high-impact journals?

How should scientists deal with disappointment in the lab?

How can developing countries reduce the impact of cancer?

How are global health challenges changing? 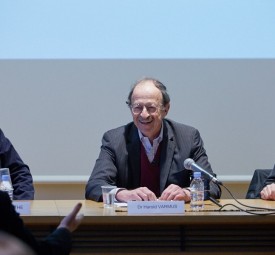 What careers beyond academia are available to PhD graduates?

How can we speed up the publication process?

What should students know before they enter graduate school?

How can we use clinical data more effectively?

How should review panels decide which projects to fund? 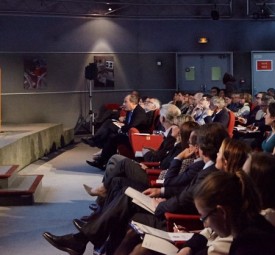 Do scientists need to work on important problems?

Do scientists need to be creative? 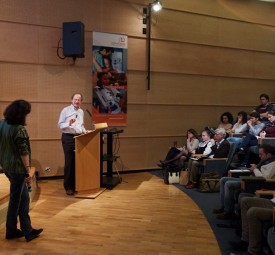 Are communication skills important in science?