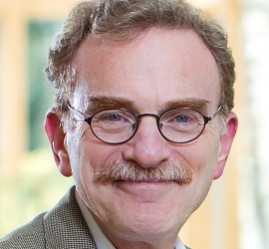 Dr Randy Schekman is a Professor in the Department of Molecular and Cell Biology, University of California, Berkeley, and an Investigator of the Howard Hughes Medical Institute.

As a graduate student at Stanford University, he studied the enzymology of DNA replication with Arthur Kornberg. His current interest in cellular membranes developed during a postdoctoral period with S. J. Singer at the University of California, San Diego. When he joined the faculty at Berkeley, he developed a genetic and biochemical approach to the study of eukaryotic membrane traffic, which reveals how proteins enter and move between membrane-bound compartments of cells.

Among the honours he has earned is the Nobel Prize in Physiology or Medicine in 2013 – which he shared with James Rothman of Yale University and Thomas Südhof of Stanford University – for their discoveries of the mechanism regulating vesicle traffic, a major cellular transport system.

The student model Bausch & Lomb microscope that he bought from money earned from odd jobs as a junior high school student now resides in the Nobel Museum in Stockholm.

Do I need to publish in high-impact journals?

What was the biggest challenge when you started your own lab?

How do you stay motivated when things go wrong? 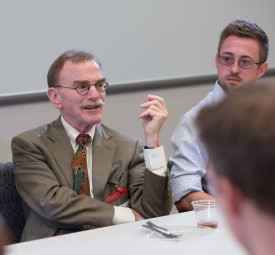 How do you deal with roadblocks in your work? 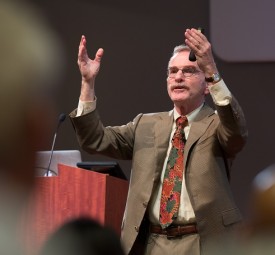 When do ideas come to you? 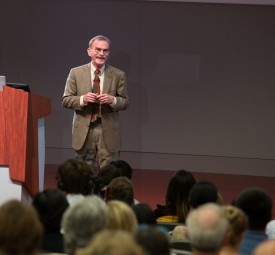 Are there good opportunities in biotech companies?

How valuable is a scientific training for other careers?

Should I work long hours in the lab?

What’s your advice for undergraduates wanting a career in science?

Do scientists need to be secretive about their work?

How do you respond when people ask to join your lab?

Do I need to stay in the same research area?

How did you hear that you’d received the Nobel Prize?

How do you keep your lab focussed on their goals? 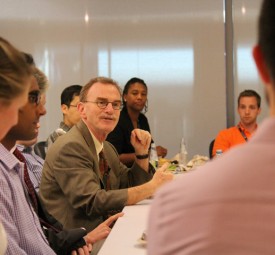 How did you respond to competition?