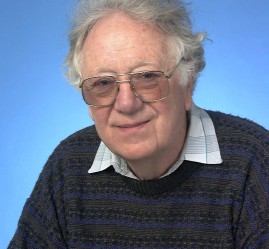 Dr. Oliver Smithies was the recipient of the 2007 Nobel Prize in Physiology or Medicine for the introduction of specific gene modifications in mice by the use of embryonic stem cells.

Dr. Smithies has been the Weatherspoon Eminent Distinguished Professor of Pathology and Laboratory Medicine at the University of North Carolina (UNC) at Chapel Hill School of Medicine since 2008. From 1988 to 2008 he held the position of Excellence Professor of Pathology and Laboratory Medicine at UNC. For over 20 years, Dr. Smithies’ research has focused on understanding how genetic factors affect the incidence and progression of common multifactorial diseases. His lab was the first to use gene targeting in embryonic stem cells to modify the expression of genes that are candidates for controlling blood pressure. Using this strategy, they proved that variations in the expression levels of several genes caused changes in the blood pressures of mice. Dr. Smithies’ current research focuses on how gene expression patterns determine the consequences of hypertension, with particular reference to pre-eclampsia. His interests also include understanding the factors that influence the development of albuminuria in other conditions such as diabetes.

Prior to his time at UNC, Dr. Smithies was based at the University of Wisconsin at Madison for 28 years. He holds D. Phil. from Oxford University.

Dr. Smithies is a member of the National Academy of Sciences, a Markle Scholar, Fellow of the American Association for the Advancement of Science and a member of the American Academy of Arts and Sciences. Before receiving the Nobel Prize, his work was recognized by the Albert Lasker Award (2001), the Massry Prize (2002), the O. Max Gardner Award (2002), the March of Dimes Prize in Developmental Biology (2005) and the Thomas Hunt Morgan Medal (2007). 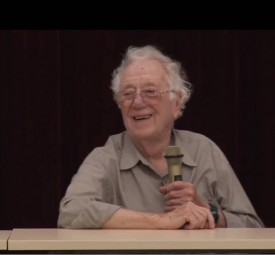 How do you choose your students?

What are your tips on balancing your professional and personal life? 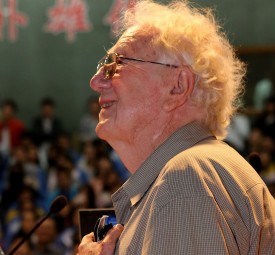 How do you develop a new scientific method?

Is it possible to know too much? 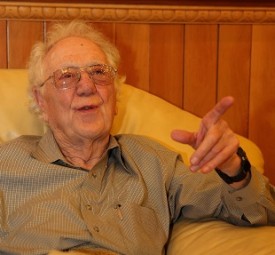 Did you enjoy your time as a graduate student?

Has the way we share science changed over the years? 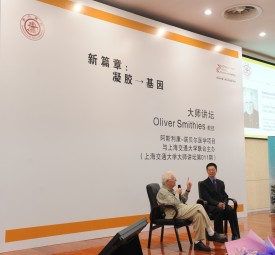 How do I choose my research direction? 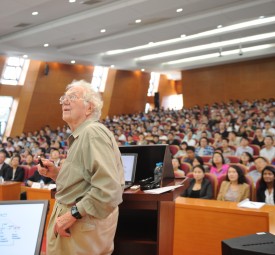 When should you change research direction? 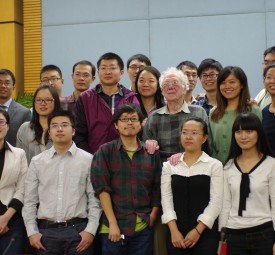 Do you think scientists should teach?

Is scientific fraud a problem?

Which do you prefer: Chemistry or Biology?

When did your interest in science begin? 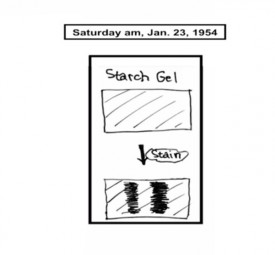 Why do you enjoy doing science at the weekend? 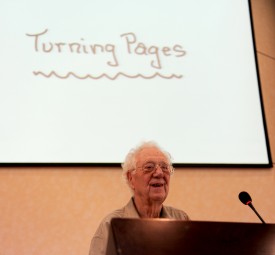 How did you learn to write well?