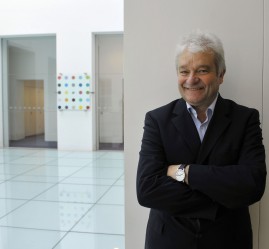 Paul Nurse is a geneticist and cell biologist who has worked on how the eukaryotic cell cycle is controlled and how cell shape and cell dimensions are determined. His major work has been on the cyclin dependent protein kinases and how they regulate cell reproduction.

He is President of the Royal Society and Director of the Francis Crick Institute in London and has served as Chief Executive of Cancer Research UK and President of Rockefeller University.

He shared the 2001 Nobel Prize in Physiology or Medicine and has received the Albert Lasker Award and the Royal Society’s Royal and Copley Medals. He was knighted in 1999 and received the Legion d’honneur in 2003. 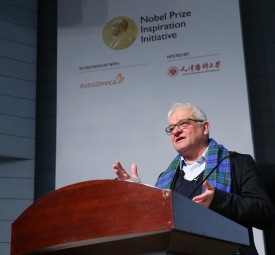 How did you choose between basic and applied research? 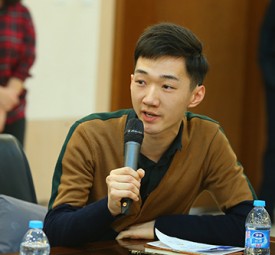 How do you choose the best students?

How do you motivate your students?

How can you judge the quality of a researcher?

How can you encourage people to work together?

What should you do if you get conflicting results? 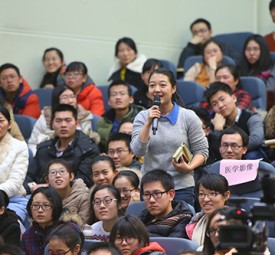 Should you look to be at the front of a new field?

How can universities encourage collaboration? 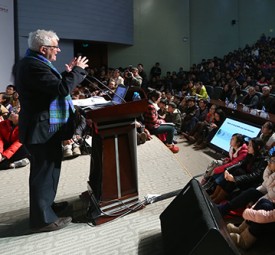 How can you set up a successful lab?

Was it difficult to start your career in science?

Should I choose academia or industry? 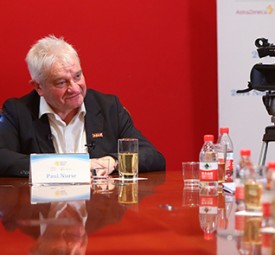 How do you tell who will be a good supervisor?

How do you choose which ideas to pursue?