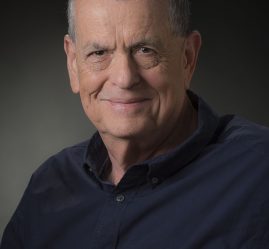 Aaron Ciechanover was born in Haifa, Israel in 1947. He is currently a Distinguished Research Professor in the Faculty of medicine at the Technion – Israel Institute of Technology in Haifa, Israel. He received his MSc (1971) and MD (1973) from the Hebrew University in Jerusalem. He then completed his national service (1973-1976) as military physician, and continued his studies to obtain a doctorate in biological sciences in the Faculty of Medicine in the Technion (DSc; 1982).

There, as a graduate student with Dr Avram Hershko and in collaboration with Dr. Irwin A. Rose from the Fox Chase Cancer Center in Philadelphia, USA, they discovered that covalent attachment of ubiquitin to a target protein signals it for degradation. They deciphered the mechanism of conjugation, described the general proteolytic functions of the system, and proposed a model according to which this modification serves as a recognition signal for a specific downstream protease.

As a post-doctoral fellow with Dr Harvey Lodish at the M.I.T., he continued his studies on the ubiquitin system and made additional important discoveries. Along the years it has become clear that ubiquitin-mediated proteolysis plays major roles in numerous cellular processes, and aberrations in the system underlie the pathogenetic mechanisms of many diseases, among them certain malignancies and neurodegenerative disorders. Consequently, the system has become an important platform for drug development.

Among the numerous prizes Ciechanover received are the 2000 Albert Lasker Award, the 2003 Israel Prize, and the 2004 Nobel Prize (Chemistry; shared with Drs Hershko and Rose).

Do you have advice for anyone who is experiencing difficult times?

Should we only publish in fully open-access journals?

When things were going badly, did you consider quitting science? 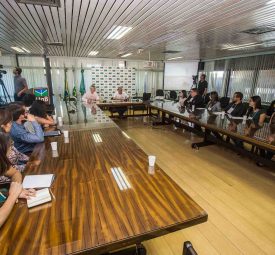 Is the Nobel Prize your greatest achievement?

Should we judge researchers based on high-impact publications?

Why did you move from medicine into research science?

What’s your advice for dealing with failure? 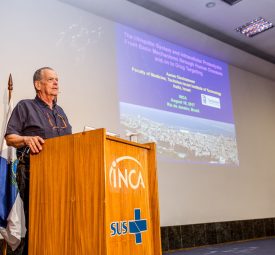 Why is the Nobel Prize important? 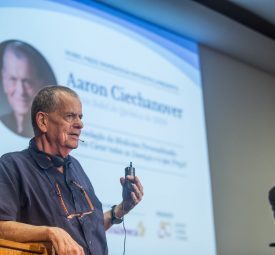 Do we need to rethink academic publishing? 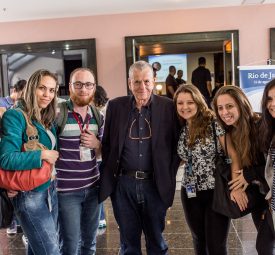 Has the Nobel Prize changed the way people perceive you? 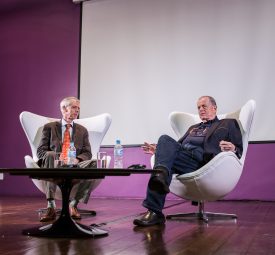 Do discoveries always start with a question?

How important is technology for science?

Was it always clear how important your work on the ubiquitin system would become? 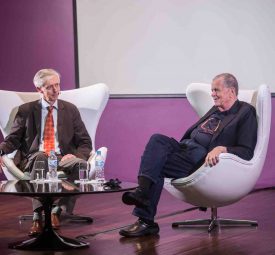 When did you realise that you might receive a Nobel Prize? 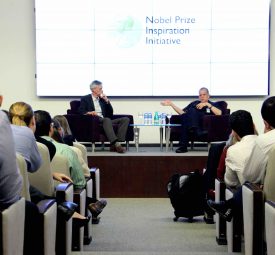