In October 2015, Nobel Laureate Bruce Beutler visited four institutions in Brazil as part of the Nobel Prize Inspiration Initiative. He met with researchers at all stages of their careers at the following institutions in São Paulo, Rio de Janeiro and Brasília:

This follows on from his successful NPII event in the USA in 2012.

Speaking in advance of the Brazil event, he said:

It is a great pleasure to be taking part in my second Nobel Prize Inspiration Initiative, this time at prestigious research institutes in Brazil. Young researchers will be shaping science over the coming decades, and I look forward to interacting with them.

Watch the short highlights video of the event:

Photos from the event: 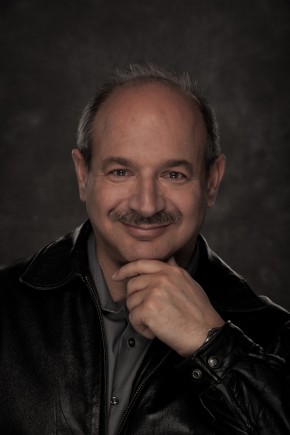